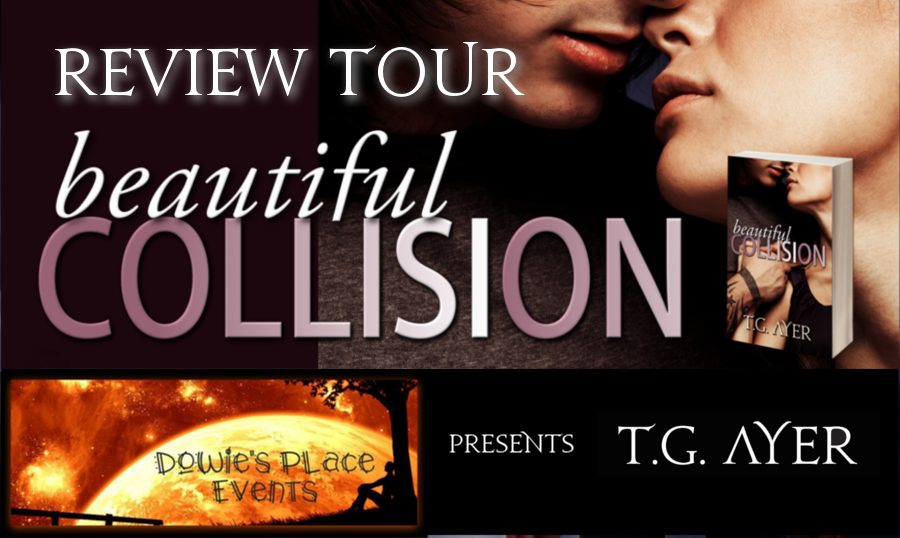 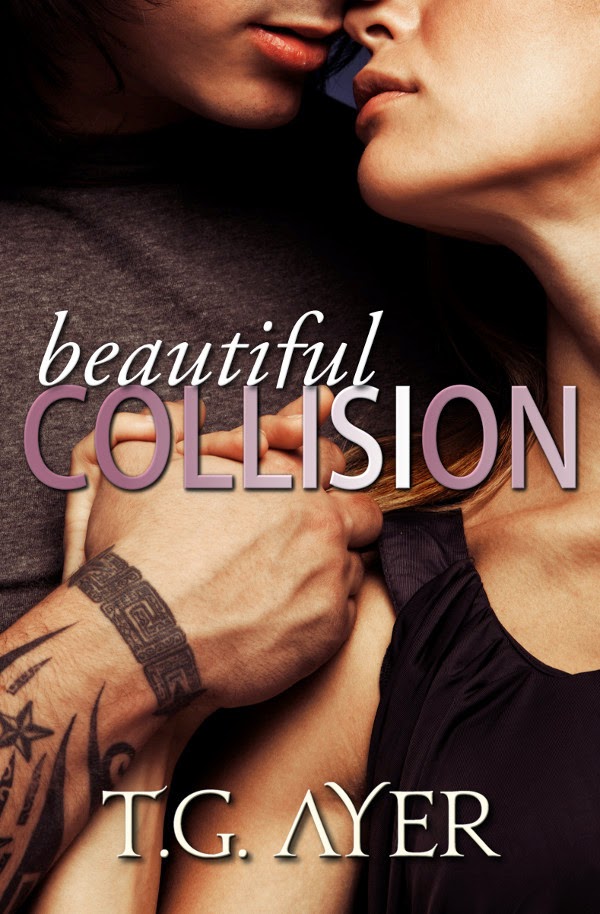 Eighteen year old Gray McAllister is on the run. Leaving her dangerous past behind her is easier said than done, even when she finds herself at last able to forge a new life for herself.

But then the planets align and Gray finds herself bumping into super-hot Thane Blackwell. Drooling over him from afar is safe but that's only until she is forced to look after Thane while he recovers from surgery.

Being holed up in her apartment is a bad bad idea. Can Gray control the fire that Thane seems light inside her, or will she give in to her deepest desires. Can Thane achieve his goal without hurting Gray in the process?

The stakes are impossibly high, but love and lies don't play nice with each other. Will Gray's past catch up with her first? Or will Thane's own secrets explode and tear them apart?
Kindle | Kobo | Smashwords | Goodreads 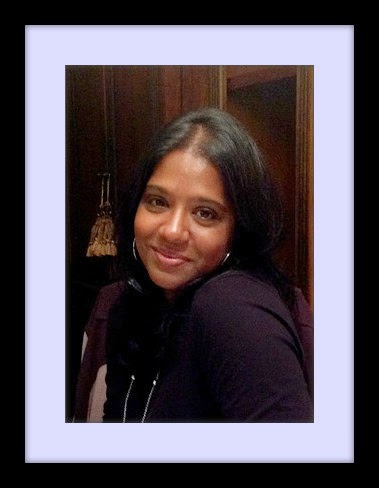 I have been a writer from the time I was old enough to recognize that reading was a doorway into my imagination. Poetry was my first foray into the art of the written word. Books were my best friends, my escape, my haven. I am essentially a recluse but this part of my personality is impossible to practice given I have two teenage daughters, who are actually my friends, my tea-makers, my confidantes... I am blessed with a husband who has left me for golf. It's a fair trade as I have left him for writing. We are both passionate supporters of each others loves - it works wonderfully...

My heart is currently broken in two. One half resides in South Africa where my old roots still remain, and my heart still longs for the endless beaches and the smell of moist soil after a summer downpour. My love for Ma Afrika will never fade. The other half of me has been transplanted to the Land of the Long White Cloud. The land of the Taniwha, beautiful Maraes, and volcanoes. The land of green, pure beauty that truly inspires. And because I am so torn between these two lands - I shall forever remain cross-eyed.

I love talking to my readers so email me if you have any questions or even if you just want to chat...
Email: tgayer@xtra.co.nz or tgayerauthor@gmail.com

Keep up to date with news, release dates and giveaways by subscribing to Tee's newsletter HERE.


Tour Organized and Prepared by: