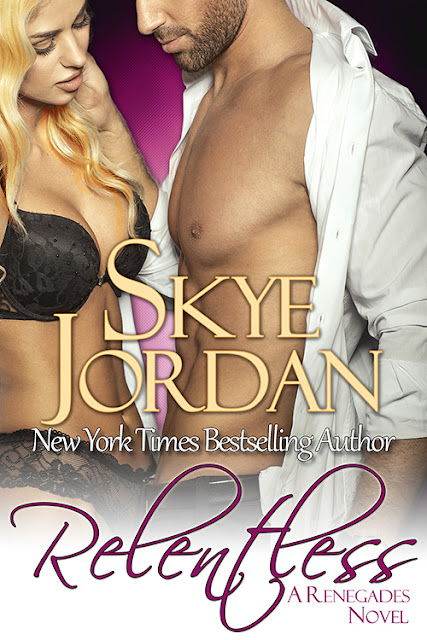 Book Summary:
Bad boy Troy Jacobs is all about taking risks. As a stunt double for Hollywood’s A-listers, there’s no fall he won’t attempt. With one exception—women. Troy fell hard once, and it nearly broke him. Since then, he’s vowed never to trust like that again and he’s got everything under control. Until the woman who shattered his heart years before shows up on his movie-set.
Country music star Giselle “Ellie” Diamond learned long ago that sometimes love isn’t enough. When love got in the way of her goals, she made the tough choice to let go of happily ever after and chased the glitz and glamour of the stage. It may not be all she expected, but now it’s all she has. And with a worldwide tour on the line, Ellie needs one last gig to rocket her toward stardom: a high-profile role in a blockbuster film.
Passion sparks, and old feelings return. But while Troy and Ellie grow closer their problems from the past simmer in the background. And this time around, there's more tearing them apart than just one star-studded career.