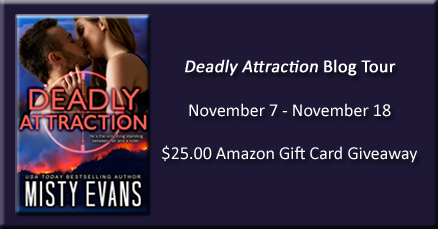 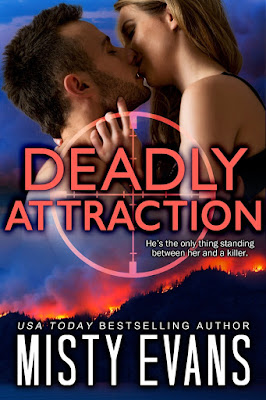 ***Part of the proceeds from the sales of this book will be donated to Rescue Dogs Rock NYC. Fans who know me know I’m a huge dog lover and I love to support shelters. Please check out RDRNYC’s Facebook page and consider adopting a dog or sending in your own donation!https://www.facebook.com/RescueDogsRockNyc

A wildfire out of control…

His twin brother is dead and the only way National Intelligence officer, Mitch Holden, is going to make it through the holidays is by staying focused on his latest SCVC Taskforce investigation—catching a homegrown terrorist with a penchant for arson. The terrorist has started a wildfire eating up thousands of acres of forest and putting dozens of people in danger. When Mitch is pulled off that assignment to play bodyguard to a sexy forensic psychologist who sees past all his defenses, he ends up in the middle of a personal wildfire that’s as out of control as the one burning around the two of them.

A killer on the loose…

The trial that should have made her career cost Dr. Emma Collins everything—her home, her future, the baby that was growing inside her after she testified against famous actor Chris Goodsman, debunking his insanity defense and sending him to prison for murder. Rebuilding her life in the aftermath, Emma now rescues horses, dogs, and juvenile delinquents, and there’s no way she’s heading to a safe house because Chris Goodsman has escaped. She refuses to let anyone terrorize her or destroy her life again. But when a smart-talking, irresistible federal agent shows up insisting he has to protect her, she realizes her new bodyguard needs a bit of therapy. Good thing taking in lost causes happens to be her specialty.

Two people filled with grief may get burned…

Trapped at the ranch by the wildfire, Mitch and Emma explore a searing attraction, but soon discover they’re not alone. A killer has joined them—one who will do anything to get revenge and isn’t afraid to take out anyone who gets in his way. 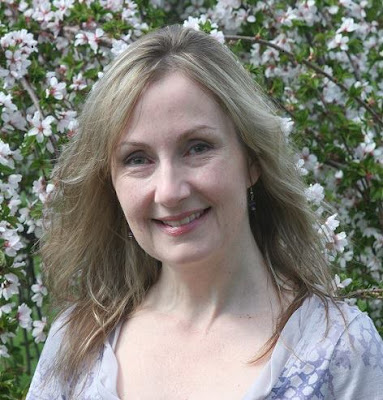 
Tour-wide giveaway includes a $25.00 Gift Card to Amazon. Just fill out the Rafflecopter Form below to enter!