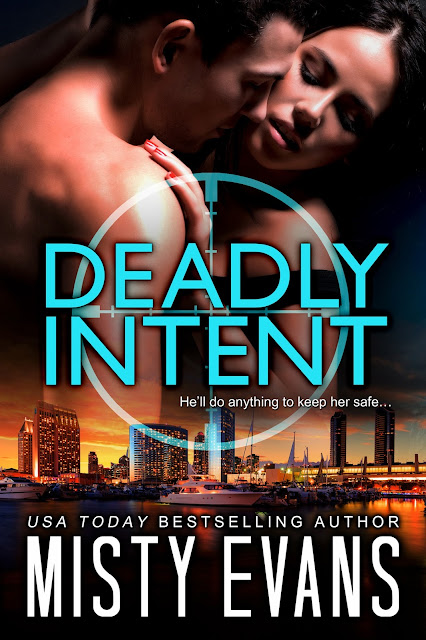 
She’ll do anything to find her sister…

Deep undercover with a Tijuana drug cartel, FBI agent Sophia Diaz is two days away from making the biggest bust of her career…and tracking down her sister who went missing ten years ago. But when a rival cartel puts out a hit on her, there’s only one man who can keep her alive.

He’ll do anything to keep her safe…

Immigration enforcement officer, Nelson Cruz, has his hands full with his own operation while undercover as a member of the Savages motorcycle gang. When orders come down that he has to protect the sexy, but oh-so-aloof, Agent Diaz without breaking his cover, Nelson must put his skills to the ultimate test. Especially since a previous relationship with Sophie compromised his career and wreaked havoc on his heart.

South of the border is no place to die…

Nelson’s never gotten over the time he spent in Sophie’s bed or the fact she double-crossed him on their last mission together. He can’t trust her…and she doesn’t trust anybody. As the two fight their red-hot, south of the border attraction, Nelson discovers a secret that could destroy Sophie’s world forever. Once again, he’s forced to put his job—and his life—on the line for her. Can he keep her alive and out of prison? Or will their careers, as well as their hearts, go up in the flames of desire? 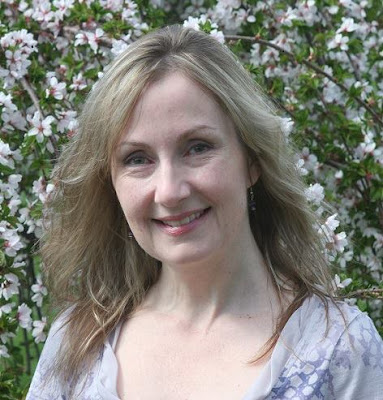 
A note from Misty:

Nothing pulls on my heartstrings more than kids and dogs.
The World Health Organization estimates there are 1.4 million kids worldwide who, like Lexie in Deadly Intent, are blind. Historically in the U.S. blind children and youth did not receive guide dogs until they reached the age of 18.

At $60,000 per placement, these dogs present a significant expense. MIRA USA pays all of the costs associated with receiving a dog as well as all of the follow-up training that takes place after the student returns home.

Also in my research, I came across 4 Paws For Ability. Their mission is to enrich the lives of children with disabilities by the training and placement of quality, task-trained service dogs to provide increased independence for the children and assistance to their families. They place dogs with youth and veterans and assist with animal rescue when possible. A win-win if I ever saw one.

I can’t say enough about these two amazing groups. A portion of the proceeds from the sales of this story will be donated to MIRA and 4Paws4Ability. I hope you’ll help spread the word about these great organizations and the work they do to help kids and adults alike!


Follow the rest of the blog tour to read what others have to say about the book!