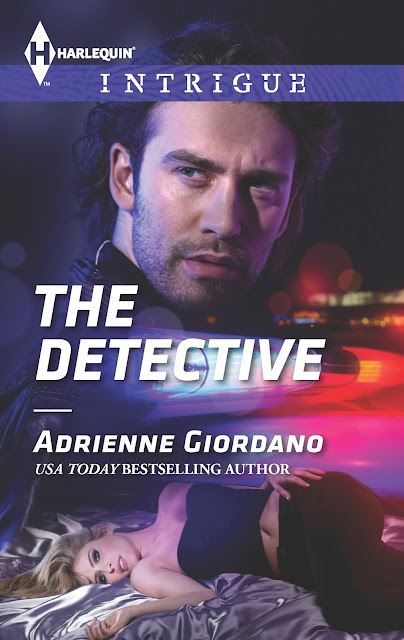 
She’s captured his heart…and the attention of a murderer.

Injured homicide detective Brodey Hayward needs a distraction, and he finds it as a consultant on a cold case murder. When Brodey’s investigation delays plans to remodel the former crime scene, he uncovers another kind of distraction: spirited Lexi Vanderbilt. Despite her distrust of men, Brodey charms the alluring interior designer into helping him examine the case facts.

Working closely with the ultrasexy detective helps Lexi lower her guard, igniting a passion that even Chicago’s winter can’t cool. As they close in on the killer, Lexi becomes his new target. To save her, Brodey must either betray her trust—or risk losing Lexi forever.

I loved this book it is well written, the characters are well developed and believable.
Let's start out with Alexis "Lexi" Vanderbilt an up and coming interior designer, she is headstrong and stubborn along with being very talented. Lexi has taken on a job to redesign the entire interior of a house that just is not selling due to it's history.

Brodey Hayward is a local homicide detective Who is recovering from an injury and has been asked by his siter to investigate an old homicide case.

Brodey runs into Lexi at the house where she is trying to get renovations underway for her client.  Brodey soon puts the breaks on Lexi's plans for one room in the house while he tries to put together the chain of events that led up to the death of the former owner.  Lexi ends up becoming involved with the investigation after Brodey asks her to sketch out the room and after she and his sister hang flyers up in the neighborhood asking people to call with any information about the murder.
After Lexi is approached by a strange man, Brodey becomes extremely concerned for her safety especially after her home is broken into.
The sparks fly in this one and the action is sure to keep you involved in the book. The storyline is really well developed. Adrienne has done it again with this one.  If you love a great mystery and a little romance thrown in for good measure this one is for you.

About the Author:  Adrienne Giordano 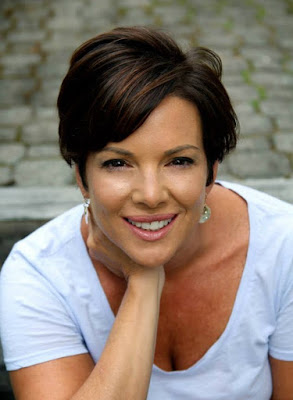 USA Today bestselling author Adrienne Giordano writes romantic suspense and mystery.  She is a Jersey girl at heart, but now lives in the Midwest with her workaholic husband, sports obsessed son and Buddy the Wheaten Terrorist (Terrier). She is a co-founder of Romance University blog and Lady Jane's Salon-Naperville, a reading series dedicated to romantic fiction.


Tour-wide giveaway includes a $25.00 gift card to Amazon or Barnes & Noble, a swag pack and a signed print book!
Rafflecopter

You can follow the tour to learn more about the book and author through interviews and reviews! Just click on the link or button below.

July 7, 2015
All About High Heat Romance
Happiness Is A Book